Hunting for Vampires in Dracula Castle

Fast! What is your first thought when you hear Romania? Is it Dracula? Surprise, I can now read your mind! Hahahhahahah (maniacal laughter) !!!

But seriously, to hear Romania and think Dracula, is just inevitable! Bram Stoker did a great job in boosting Romanian tourism and introducing vampires to the literature and filmography.

I love Halloween, and all the thrill anecdotes about the places that I visit, so when the opportunity to go to Transilvania arose, I was already packed and ready to go! So, not long before Halloween, I went on a vampire hunt to Bran Castle, home of the famous vampire. 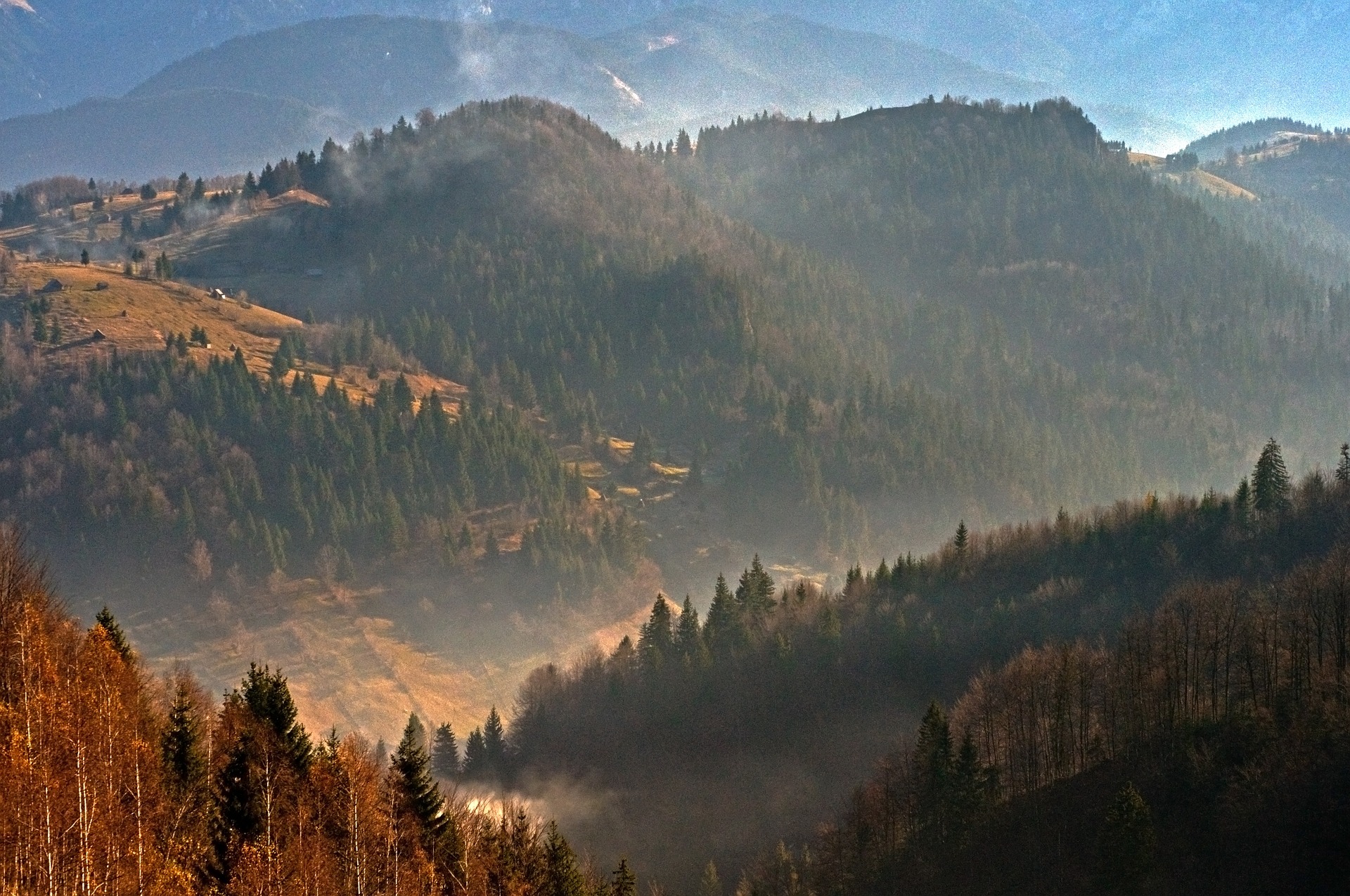 The moment you set your foot in Transilvania, you will know why Bram Stocker set the scene in this region. The snowy peaks of Transylvanian mountains, the old medieval towns, the ruins of surrounding castles and dark forests full of wildlife make a perfect scenery for a horror book.

I arrived in Bran in the late afternoon, almost at dusk, when the sky was dark blue and the terror was hovering in the air. I swear I even saw a hearse going from the opposite to castle direction. Creepy, right? 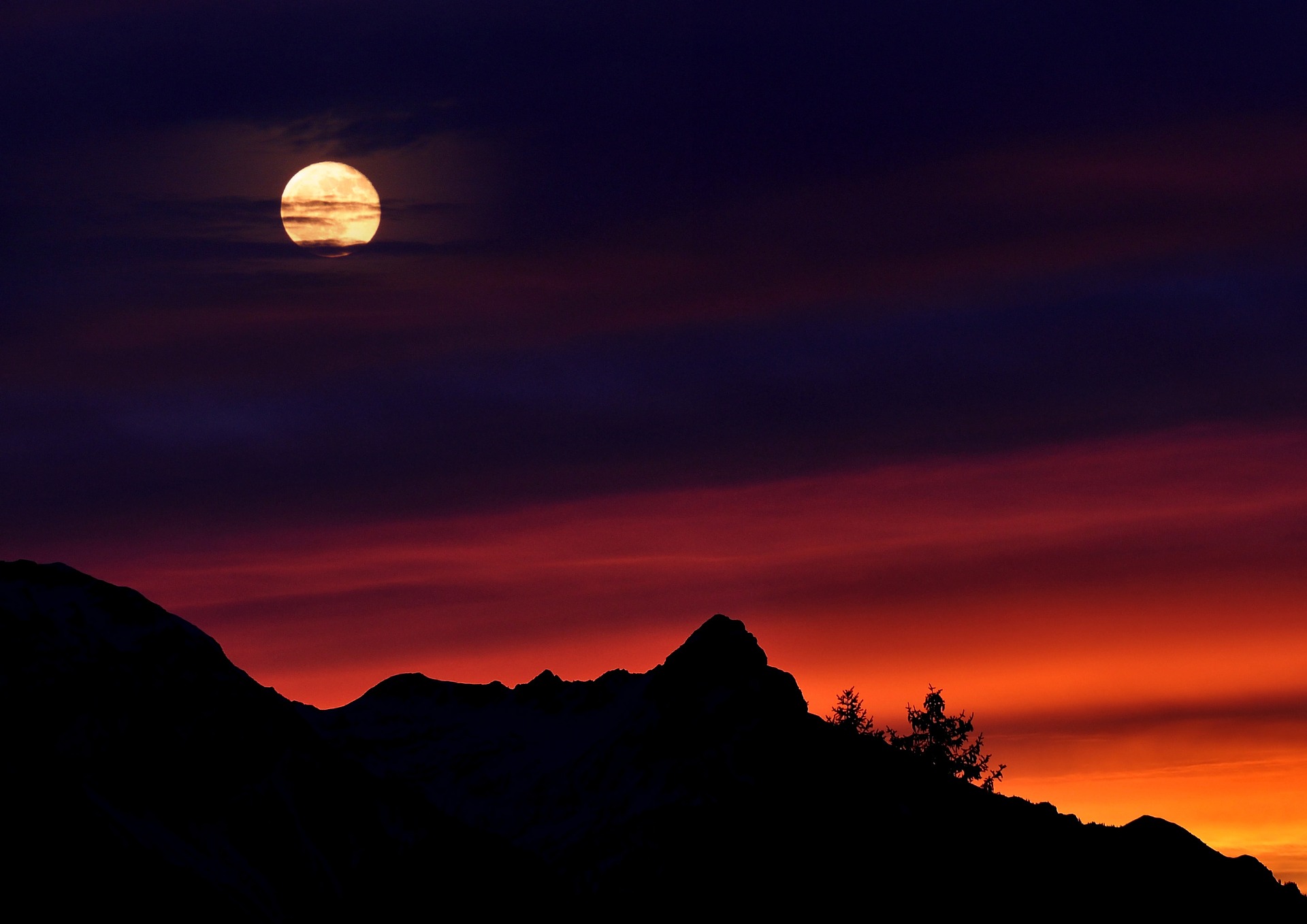 This intriguing 14th-century hilltop fortress looks exactly as you would imagine a vampire castle.

Is it almost bare inside? Yes!
Are there candle holders and furs of the death animals? Yes!
Is there a dark corridor with a stone staircase? Yes!
Does it overlook mountains shrouded in a mist? Yes! At least when I was there… 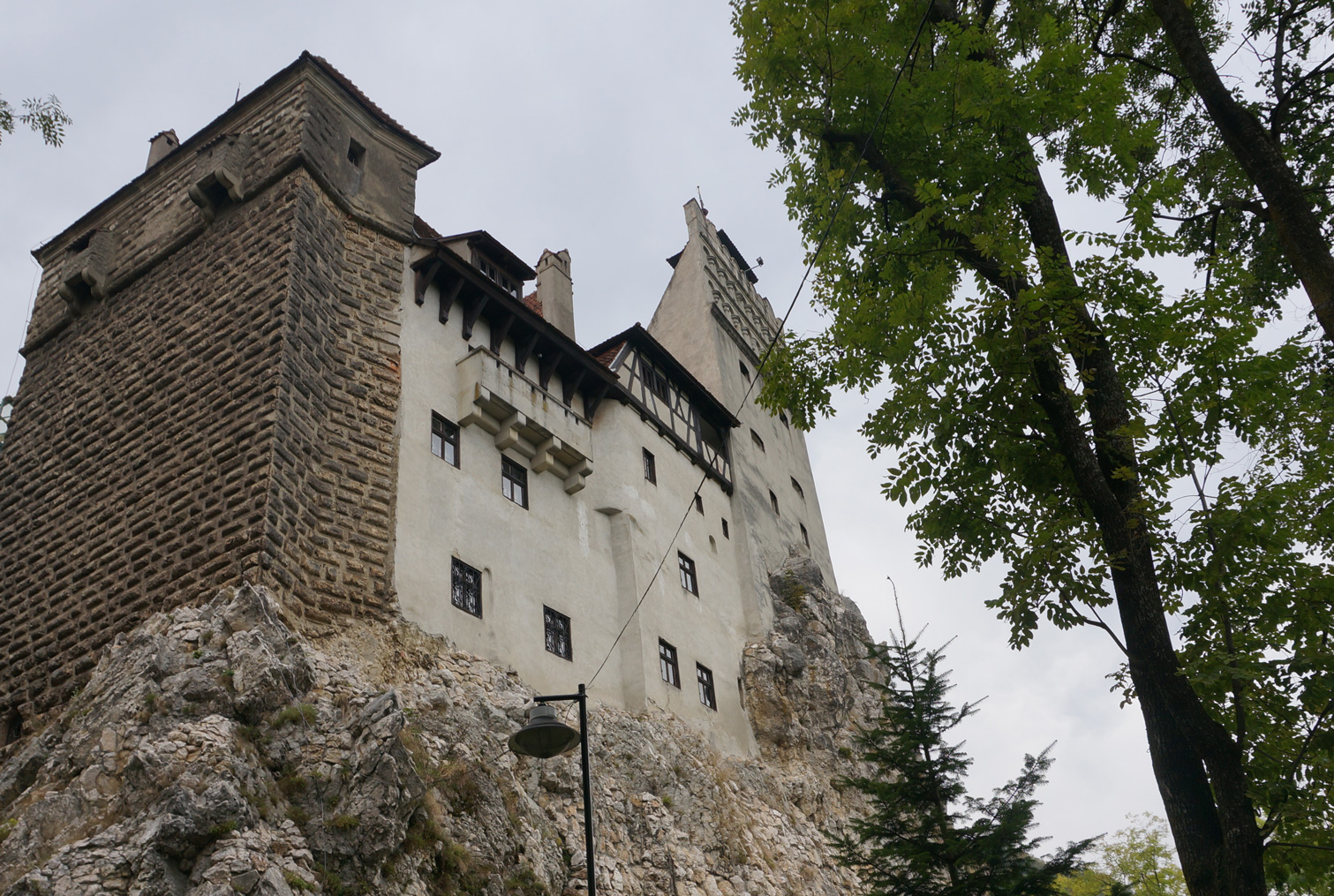 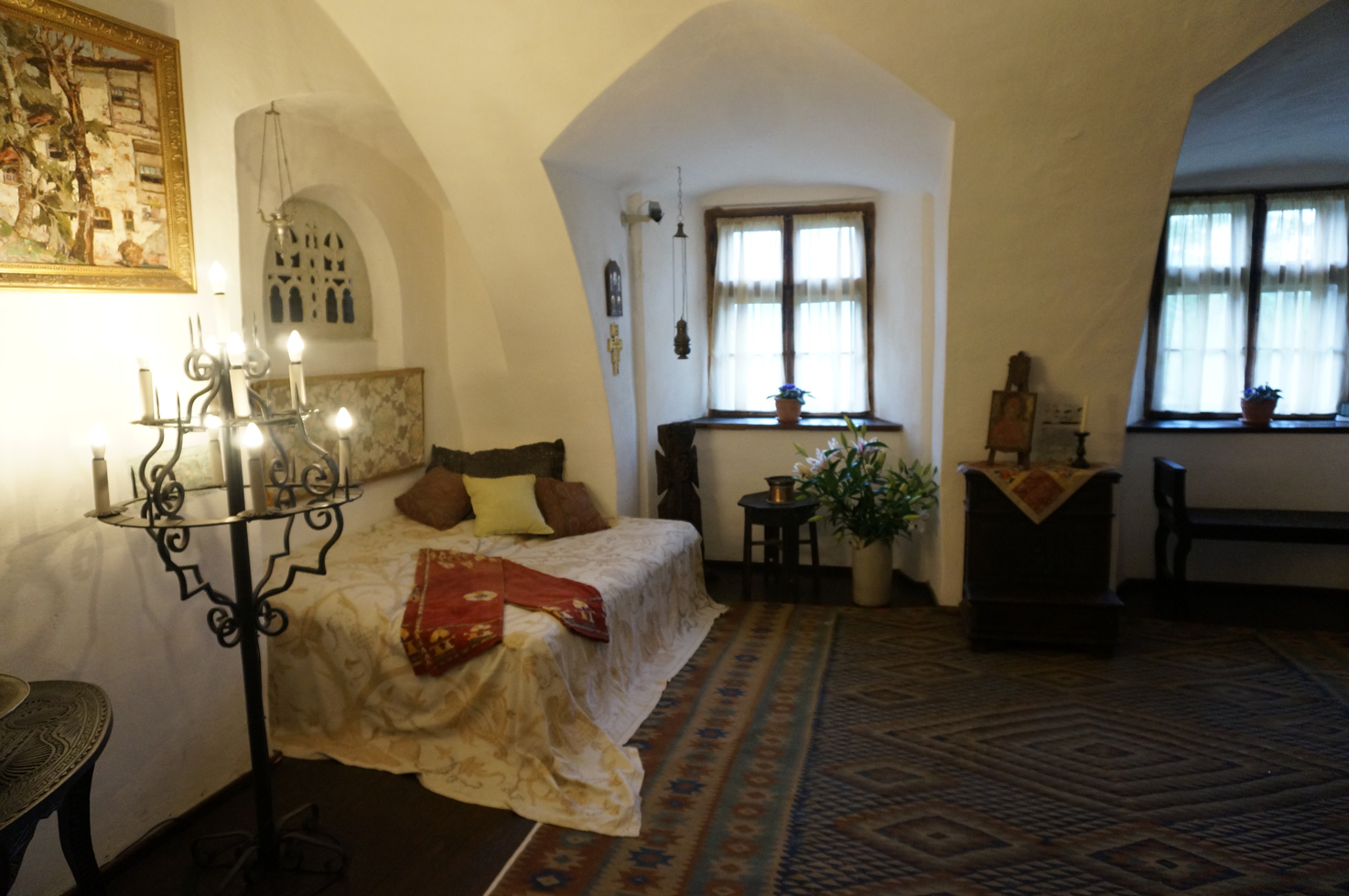 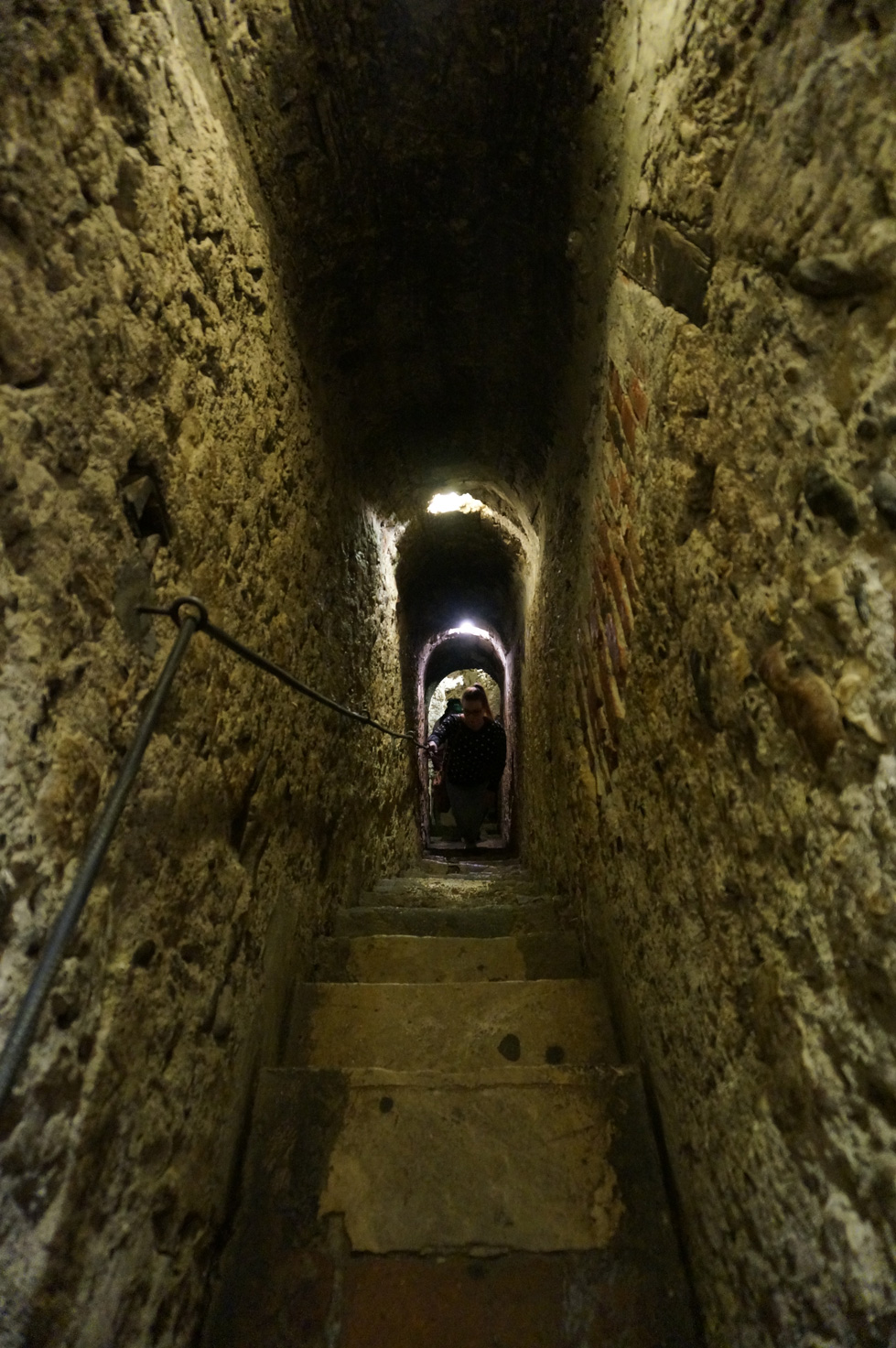 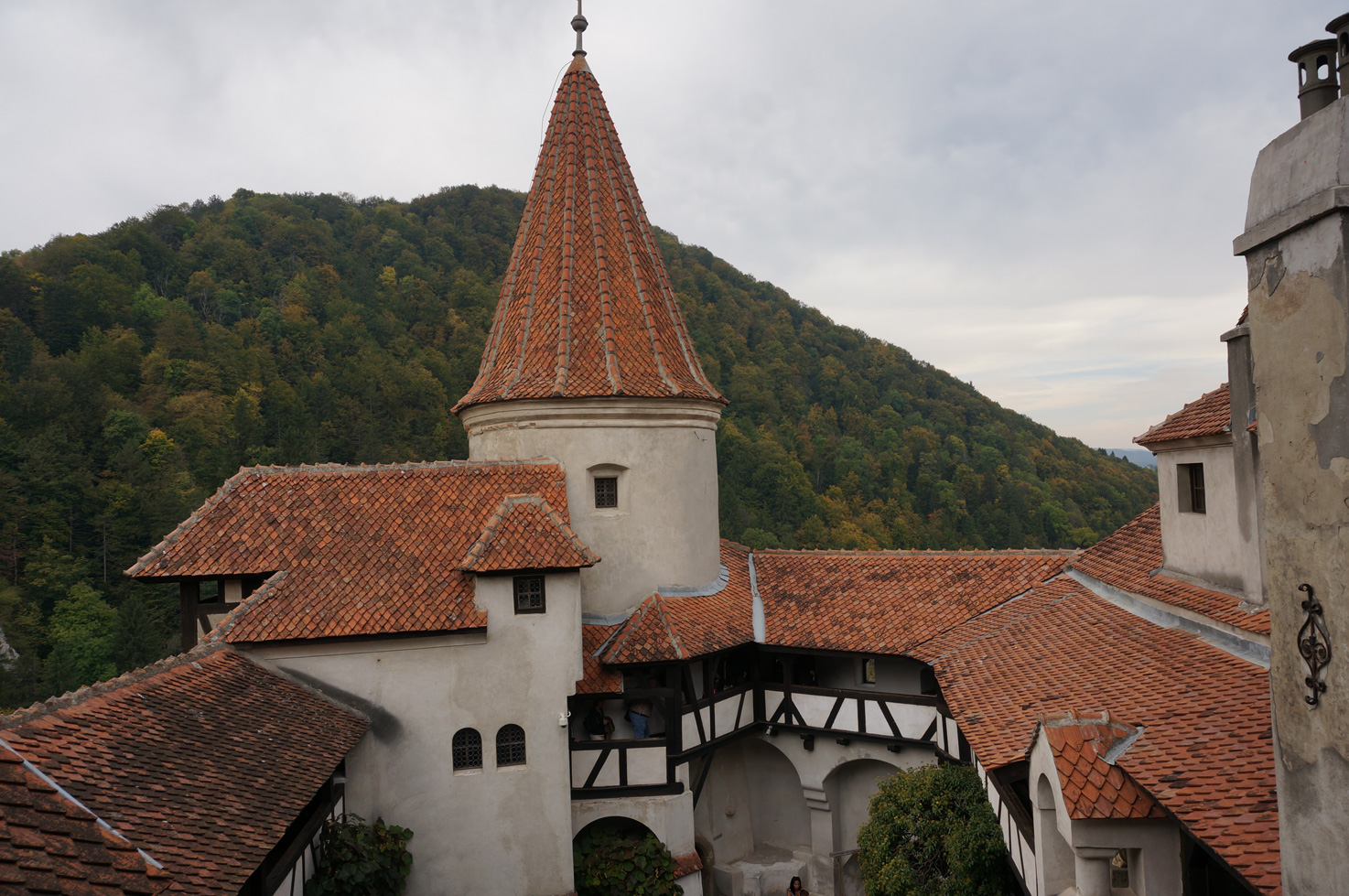 The cool thing about Bran castle is that its association to Dracula is actually based on a real person, called Vlad Dracul. Vlad was one of the most infamous figures in Romanian history, known for its cruelty and therefore called Dracul, which means son of Satan or bad blood. Bran castle was not Vlad’s castle, although he spent some time being imprisoned inside the castle.

Funnily enough, Bram Stocker has never visited Transilvania, he based the novel scenery on a tale of Vlad Dracul that he heard from a Hungarian friend. It is only through the detailed description of the castle in the book, that Bran castle became a home of the famous vampire.

Also, due to communism, many Romanians were unaware of the Bran Castle’s and Transylvania’s fame until the communism fell. However, now it is quite a touristy place, with over half million people visiting every year. 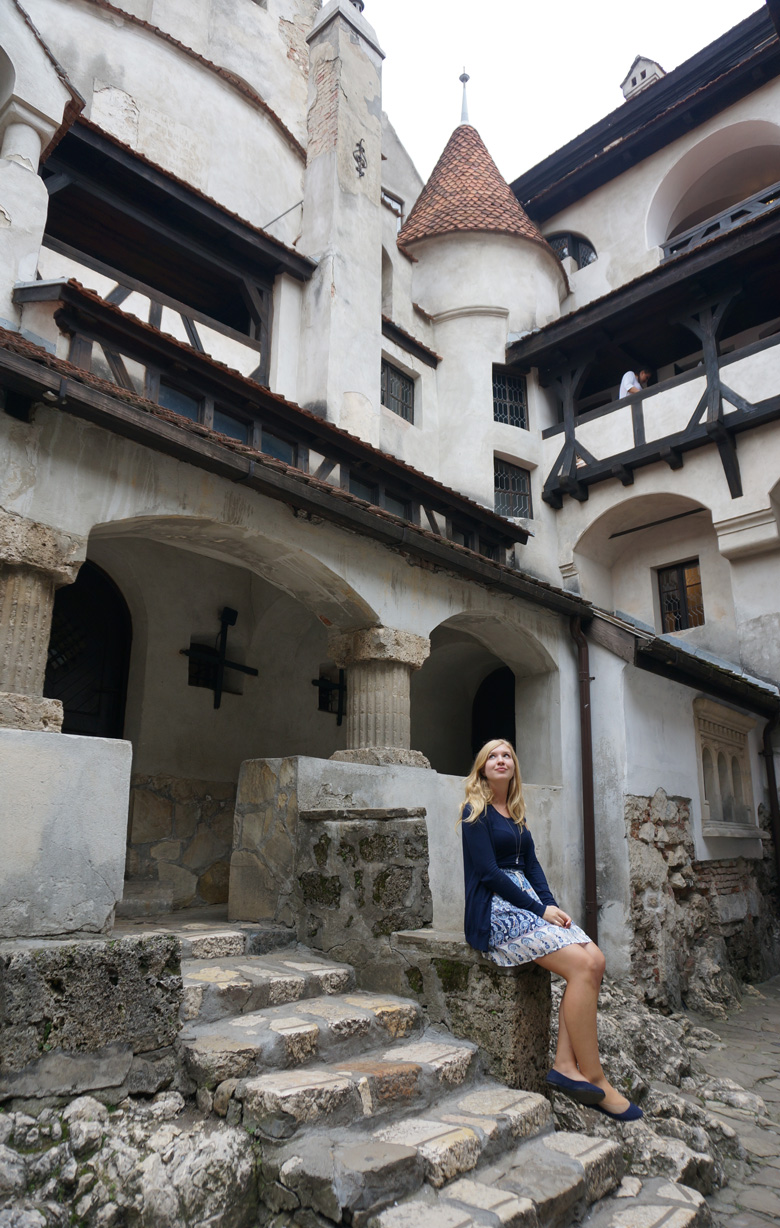 All in all, I enjoyed visiting Bran castle, with its myth, intrigue, and magic of its surroundings. If you don’t believe in vampires, you can still appreciate its architecture and literature reference. And if you do, keep an eye on special events hosted in Bran castle, like Halloween party! Just don’t forget to bring some garlic with you. 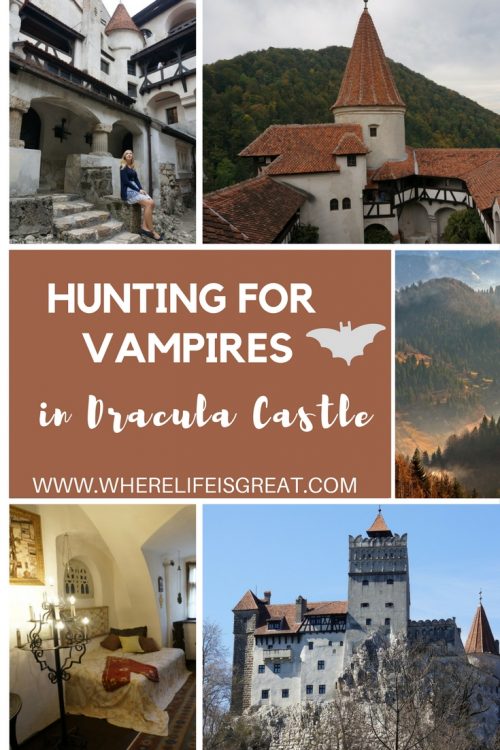 Friday is Pizza Night 🍕 And what better place t

Personally I love the mixture of modern and tradit

Breakfast: The three most important meals of the d

They say it’s all about the location and I could

Happy birthday to my love Mateusz! ⁠ •⁠ We h

Back by popular demand: I am hosting a free traini

Breakfast in a room is a luxury that now everyone

I have never felt so pro when hiking in the snow!

It seems that winter is here to stay, but I defini

Have you ever tried snowmobile? I have learnt that